skip to main | skip to sidebar

The Colonel is back after a long hiatus...

Well it's true..the Colonel is back after a long hiatus from the world of blogging. It's been a tough time with many things to conquer over the last couple of years and many chickens to "pluck".

I thought I would post a recent photo of myself with some of my new crew (better known as droogs) tooling about the town! I'm back and ready to launch into some good times and f*ked up rants...

Posted by Colonel Sanders at 5:17 AM No comments:

Found this pic and thought I am of the same opinion....very much over the TW scandals

Posted by Colonel Sanders at 4:09 PM No comments:

Smith's Crisps - Do us a fucking flavour?

Smith's Crisps in their "brillance" have decided to get the public to create a new chip flavour and if chosen as a finalist, have the chip put into production and have the public buy, eat and vote on their favourite flavour.

The four finalist "flavours" are:
With the voting, it's based on 60% of the vote on sales of the chip flavour and 40% from public voting.

Here's where it's dodgy, you can vote 5 times a day p/person...so how is that a fair vote? Should be able to vote once and that's it!!

For the winner, their flavour will go into full production and be a regular Smith's Crisps flavour, $30,000 cash PLUS 1% of the sales of the chips (this means the net Australian Sales - sales revenue recieved by Smith's of the winning flavour from it's distribution less discounts, allowances and stales) up to a maximum of $200,000 per year commencing from 1/1/2010...

Seems like the Caesar Salad and Late Night Kebab flavours are leading....
Posted by Colonel Sanders at 4:09 PM No comments:

Posted by Colonel Sanders at 3:21 PM No comments:

The T-Hub
Telstra's answer to the iiNet BoB...
Posted by Colonel Sanders at 8:31 PM No comments: 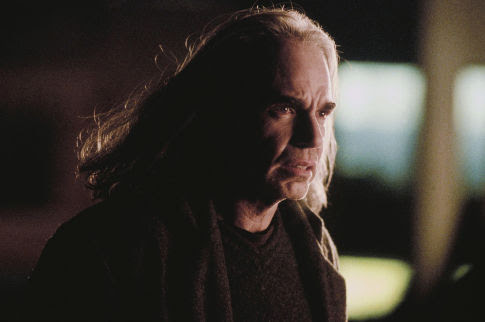 Posted by Colonel Sanders at 6:17 PM No comments:

Props to Charcoal (aka Aaron Styles) for his computer game entry to the GDC China IGF competition.

His game S.H.M.U.P puts you in command of up to fifteen independent ships, defending your wall against a never ending collection of enemies and massive bosses. To aid you in your defence, you have access to a plethora of upgrades and awesome exploding, homing missiles. S.H.M.U.P features chip tune inspired music from Bart Klepka and Multifaros. The game also features a Twitter integration and extensive modding capabilities.

Charcoal also got a mention in the mX newspaper

Posted by Colonel Sanders at 2:31 PM No comments: